The IVFclinic team is consisted of leading specialized professionals with many years of experience, such as clinical obstetricians and gynecologists, embryologists, nutritionists and mental health scientists who understand the emotional needs of the infertile couple.

Clinical Embryologist, Embryological Laboratory Director of IVF - MITERA Hospital
Triantafillos Triantafillou completed his Bachelor in Biology in the National and Kapodistrian University of Athens in 1998.
He continued his studies in Human Embryology in the Donau-Universität Krems, where he acquired his MSc in Human Embryology.
In 2006, he acquired his MSc in Automated Systems in the National Technical University of Athens. He has been working as a Clinical Embryologist since 2002, and as Lab Director since 2007. Since 2016, he is the Lab Director of the IVF Lab of Mitera Hospital. 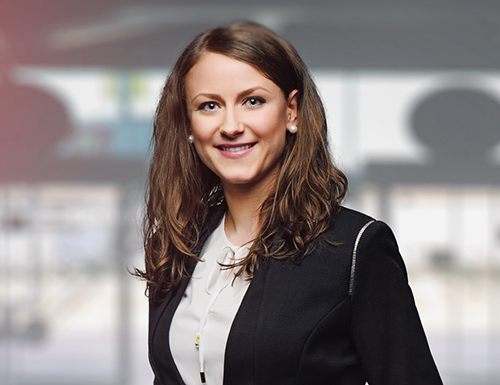 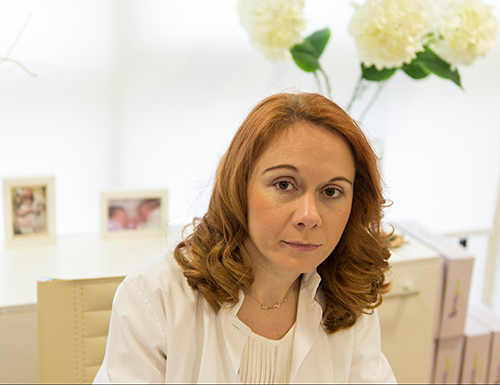 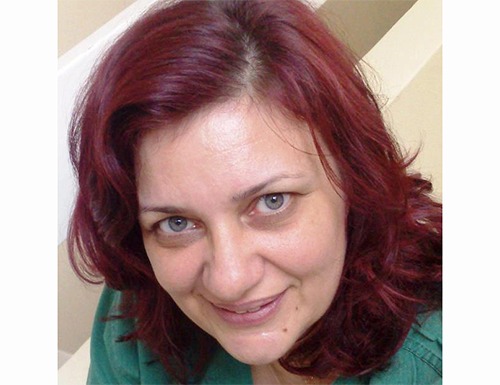